Musk Criticizes Renesas and Bosch Over Shortage of Chips – Daily Access News
A A A
Tesla CEO Elon Musk has criticized Renesas and Bosch, some of the largest suppliers of auto-chip in the world, for affecting his electric-car maker company. Musk says that his company is currently struggling to operate with the reduced supply of the essential chips used in electric cars. He singled out these two companies for being responsible for the global shortage of chips. Renesas, which caught fire earlier in the year, has not been able to operate at 100 percent as before, and Bosch, which opened a new facility in Germany in June 2021 and promised to increase production, is yet to do so. Musk complained that this shortage had affected production for the local markets in China, and also, the exports to European nations had been impacted widely. Musk is not the only one to condemn the semiconductor manufacturing companies for the global shortage. Still, different car-maker companies have also complained about the shortage of these essential components.

What Caused the Global Shortage of Semiconductors

Read More »
1. Fire Outbreak in Renesas
On May 19, 2021, one of the largest semiconductor manufacturers in Japan, Renesas, caught fire resulting in the company closing its operations for a certain time. This closure meant that there were no more productions of this material by the company, which impacted the global supply of the semiconductors. In addition to the fire outbreak, there was a disruption in these chips’ supply due to the global shortage of shipping containers. This situation made manufacturers of chips shift into using air transport. Still, nevertheless, this has not been so fruitful since air transport has been in high demand for transporting COVID-19 vaccines across the world and providing minimal assistance in transporting semiconductors.

2. COVID-19 Pandemic
Since the COVID-19 virus struck the world towards the end of 2019, many countries came up with measures to contain this contagious disease. Most countries imposed lockdowns which meant that people were restricted from movements, and therefore most people resorted to working from home. Since most people were not using vehicles much, just like before the pandemic, demand for vehicles reduced drastically. Therefore car makers had to alter their productions temporarily. This shutdown meant that even the semiconductors that these car-makers had initially ordered were canceled for a while. In light of this, the companies manufacturing semiconductors had to maximize the ready market in the electronics sector with companies making smartphones and laptops among other devices as these companies had seen huge demand for their products. Later, when the demand for vehicles increased and car-makers began making their huge orders, it could not be possible to manufacture in the time since semiconductor manufacturers require enough time to schedule orders effectively.

3. Tech War
Many Chinese companies were slapped with heavy sanctions by the United States under former president, Donald Trump. Trump cited that those companies were working with the Chinese government to meddle in the affairs of other countries, and therefore there was a need to punish them for that behavior. Therefore, the Chinese tech companies were restricted from buying semiconductors from various manufactures. This restriction forced such companies to purchase semiconductors in large quantities before the sanctions came into effect. It is established that most of these companies put under sanctions began stockpiling semiconductors from as early as 2019, a situation that resulted in uncertainty in the market and unstable supply of these crucial components in electronics and electric car-manufacturing companies.

Solutions to the Global Shortage of Semiconductors

In light of the challenges that caused the global shortage of semiconductors, there are measures that different companies and even countries have put in place to ensure that this shortage is put to rest. Some of these measures include

a. Car-makers are Working to Balance Competition From Electronics Manufactures
When most car-makers temporarily shut their businesses during lockdowns, they gave electronic manufacturers an upper hand to establish a strong relationship with semiconductor manufacturers. This close relationship made the electronic manufacturers not experience significant shortages even when the supply was limited to some extent. Car-makers have also embarked on working on strategies that will ensure that they don’t suffer much in the event of future shortages. They have also established a strong relationship with semiconductor manufacturers and are working closely to ensure that the supply chain is prevented from any disruptions.

b. Encouraging More Manufacturing at Home
The US and China tech war came as a good lesson to many countries to invest more in their own production of semiconductors and avoid future repetition of shortages of these crucial items. China, which suffered much from the sanctions imposed on its companies, is working towards massive manufacturing of microchips, and therefore avoid over-relying on other countries. The United States is also encouraging American chip manufacturers abroad to come back home and conduct their business. The US is also working on some legislation to encourage even the non-American chip makers to relocate their businesses into the US.

c. Increased Investment in Manufacturing
Many companies manufacturing semiconductors have pledged to make more investments towards the production of these materials in an effort to ensure steady supply across the world. For example, a Taiwanese company that manufactures microcontroller chips used in cars has set aside close to three billion US dollars for the expansion of its production in China by the mid of 2022. The US’s biggest chipmaker has also invested more than three billion dollars towards its expansion in other states in the US.

Although Musk can be justified to criticize the largest world suppliers of semiconductors for impacting his company, the world at large has experienced a reduced supply of semiconductors which has affected many automotive industries resulting from various challenges. If the right measures are implemented, future shortages can be put to rest. 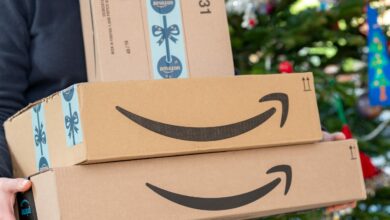 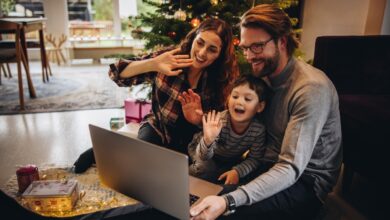 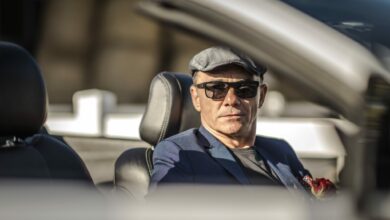 The best mid life crisis car on a budget! 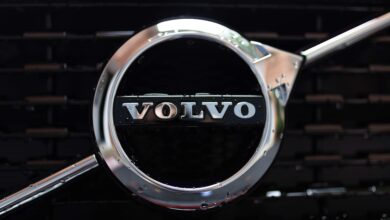