General Tedros Adhanom Ghebreyesus, the director of the World Health Organization, recently warned world leaders they must remain vigilant in the fight against the COVID-19 virus.

The WHO director explained that the virus is making a resurgence in many countries that are now opening up for business and social activities. Ghebreyesus expressed compassion for world citizens and said “we all” want this situation to end as soon as possible. However, the WHO director was stern with his assertion that world leaders must deal with the reality presented by a deadly virus that continues to devastate the world.

The director explained that the rate of infections are accelerating in many countries. Ghebreyesus continued his pep talk by urging leaders to remember that the problem is a global issue and that “all of us” are equally affected by the current pandemic.

A spokesperson for WHO echoed the sentiments of Ghebreyesus while speaking with Newsweek. The spokesperson explained that the WHO has received enough data from individual countries to conclude that the rapid acceleration of the virus is a current problem. The spokesperson continued by saying many regions on the globe have experienced record numbers for COVID cases in recent weeks.

The regions that are reporting a steep rise in the number of virus infections include the Americas, Southeast Asia, Africa, and the Eastern Mediterranean. The largest increases have been seen in the United States, Brazil, and India.

A list of other countries that have reported significant spikes in the numbers of reported coronavirus cases include:

Several European nations have also reported a large increase in the number of citizens newly infected by the virus.

The Smartest Presidents, Ranked by IQ (Guess Who's No.1)

As of June 29, the number of global cases of the coronavirus eclipsed 10 million. This data is provided by the WHO along with John Hopkins University. Both organizations have tracked the virus since the pandemic was first identified. Half a million people who have contracted the disease lost their lives to the virus.

Ghebreyesus reiterated the need for the nations of the world to continue with the measures that will slow the spread of the virus until science can provide a vaccine. The WHO director reminded the world that maintaining physical distance, wearing face masks when not at home, and washing hands several times throughout the day is still the best way to slow the spread of the COVID-19 virus.

Ghebreyesus also suggested to countries that they continue to improve on quarantining methods and stay committed to contact-tracing procedures.

The WHO warns that the Americas are the new epicenter for the virus. Currently, more than 60 percent of the new diagnosis made daily are from countries in the Americas. Ghebreyesus urges leaders in the region to exercise extreme diligence regarding virus precautions.

One world leader who has already turned a deaf ear to Ghebreyesus and the World Health Organization is United States President Donald Trump. Trump has been critical of the organization and has made specific claims regarding his belief that the organization shows favoritism toward China.

The conflict between President Trump and the WHO reached its peak in May when Trump threatened to permanently withdraw funding for the organization.

How Not to Age? They Know the Secret

Many critics of the president say that his action against the virus is shrinking the most when the American family is in need of a strong response from its leader.

Officials working for the WHO are in agreement with these critics and point to the fact many American states have posted record numbers for new virus cases over the last couple of weeks as evidence. 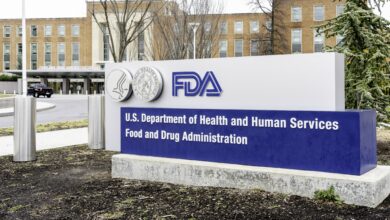 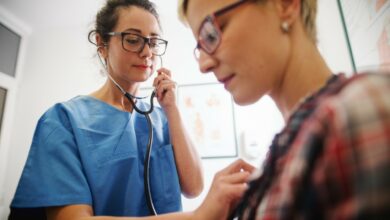 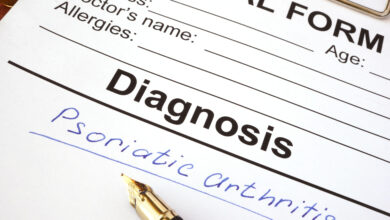 Tips to help you deal with Psoriatic Arthritis 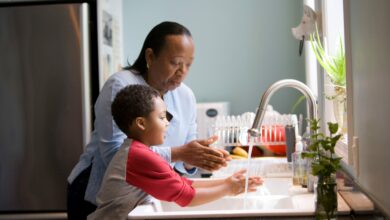